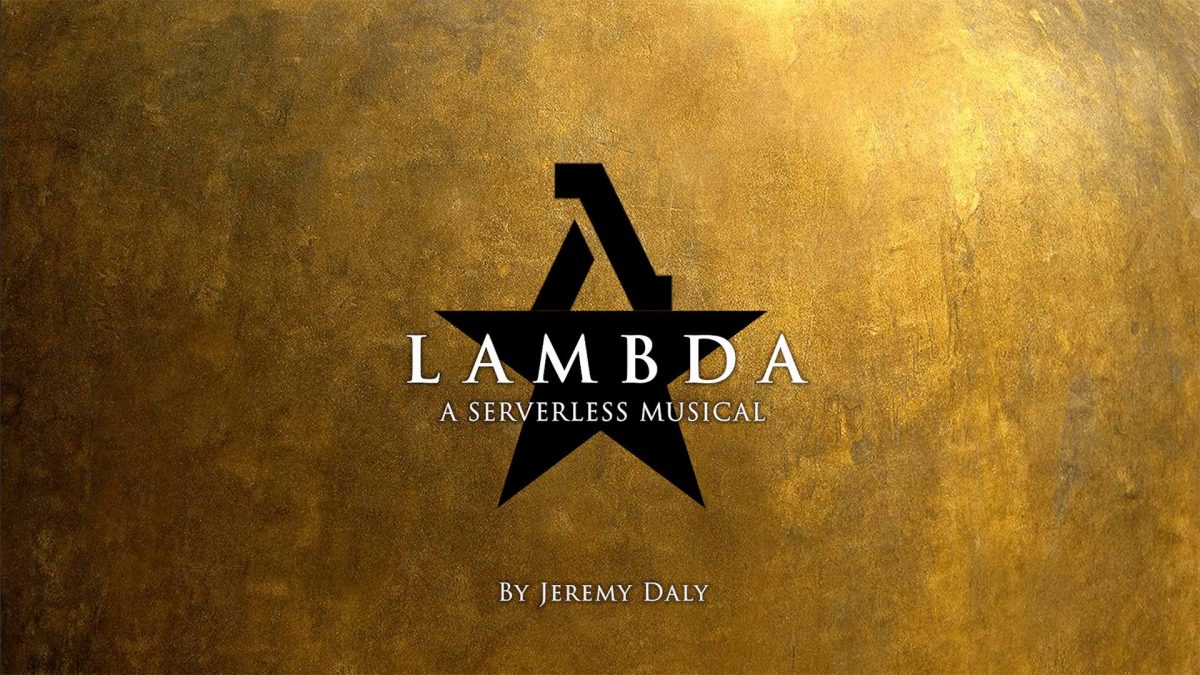 Learning a new paradigm can be really difficult, especially something as revolutionary (and different) as serverless. Thanks to a little inspiration from fellow AWS Serverless Hero, Forrest Brazeal, I created this Hamilton parody to help teach people what serverless is all about and why it’s such an amazing way to build applications. Hopefully it inspires you as well. Enjoy!

Lyrics and Vocal Performances by Jeremy Daly (and auto tune) 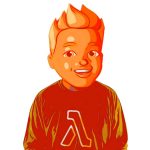 AWS Lambda (more info)
Event-driven Serverless Compute
Lambda has been around the cloud computing scene for almost six years now, inspiring amazing tools like the Serverless Framework as well as conferences like ServerlessDays and Serverlessconf. 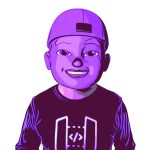 Amazon API Gateway (more info)
Secure APIs at any Scale
API Gateway became a serverless staple in 2015 when it partnered up with Lambda to enable several new web application use cases. Since then, API Gateway has continued to grow, adding WebSockets, service integrations, and a new, lower latency HTTP API version. 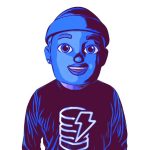 Amazon DynamoDB (more info)
Fast and flexible NoSQL database
Amazon DynamoDB is a key-value and document database that delivers single-digit millisecond performance at any scale. Its popularity has been growing as developers discover single-table design. 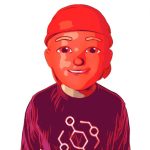 Amazon EventBridge (more info)
Serverless Event Bus
The new kid on the block, EventBridge is a serverless event bus that connects application data from your own apps, SaaS, and AWS services. EventBridge made its debut in July of 2019, but it’s yet to receive the recognition it deserves. 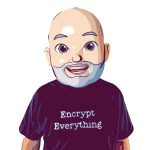 Werner Vogels (@Werner)
VP & CTO at Amazon.com
While Werner is no stranger to the stage and screen, this is his first musical. His favorite genres include EDM and both Heavy & Bare Metal. Inspirations include Skrillex, Foo Fighters, and Werner Against The Machine. 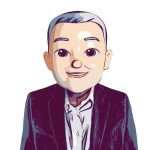 Andy Jassy (@ajassy)
CEO at Amazon Web Services
Andy is a Harvard grad that joined the Amazon cast in 1997. In 2003, he co-founded a new troupe called AWS, and eventually became their leader in 2016. Though he’s had tremendous career success, he still hopes to someday draw bigger crowds than Werner keynotes. 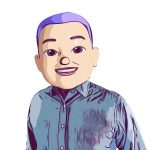 Jeff Barr (@jeffbarr)
VP & Chief Evangelist at Amazon Web Services
Jeff is a prolific blogger, video creator, and orator that has been spreading the AWS word via social media for over 18 years. Most people believe that he has figured out how to clone himself so that he can produce as much content as he does. 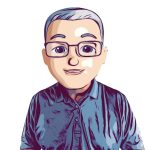 The serverless Developer Advocates (DAs) at AWS are a scrappy bunch of evangelists that have been speaking at conferences around the world and creating educational serverless content like they’re running out of time. They’ve consolidated their combined work at serverlessland.com.

Behind every great technology, there are great people. If it wasn’t for the incredibly engineers, project managers, support staff, and senior leadership, AWS Lambda wouldn’t be the amazing product it is today. The production is grateful to have a handful of them make an appearance.

The AWS Serverless Heroes are an amazing bunch of technologists, educators, and community leaders that push AWS serverless technology to its limits and engage with others to help shape the future of serverless. There are so many wonderful and passionate people in this group. It’s an honor to have some of them join the cast.

Special thanks to Nicole Daly for making the costumes, putting up with several late nights, and being forced to listen to the recording process before auto-tune was added. Also a huge thanks to Julia Daly (age 12), who was paid $1 per Memoji creation, and for her and her sister Ellie’s body doubling performances and questionable dancing skills.

I’ma introduce you to some cloud knowledge
I probably shouldn’t brag, but dag, I amaze and astonish
Problem is my console’s got brains but no polish
I spin up fast to impress
With every request, I’m rock solid

My security is tight, each function has a role
I give you some control, power to scale? Unimpeachable
Only five years old but my tech is stronger
And now that my timeouts are longer, I conquer
Every problem, every limitation
Every situation, think I have an integration
Step Functions for orchestration
The plan is to put your servers to shame
But damn, re:Invent’s close, so let me spell out my name

I am the L-A-M-B-D-A, see? This is what I’m meant to be
Just a function that lets events trigger me
Meanwhile, Hacker News keeps throwing shade endlessly
Essentially, they treat me like php
A new CGI-BIN’s what they think of me
But with their blinded eyes, they fail to see there will be
A serverless revolution in this century

Enter me, he says asynchronously
Don’t be shocked when Tech Crunch mentions me
I will replace your servers, set your workloads free
If need be, you can provision my concurrency

I dream of life without Apache
No more log files pilin’ up endlessly
Or changing NGINX configs haphazardly
Lambda and I have some really good chemistry
With my ops!

My scale’s unprecedented
I’m the best No-S-Q-L DB ever invented
My queries are fast and I blast, my data’s stable
Ask Rick Houlihan what I can do with a single table
And reduce your ops

It’s genius, but think how you sell it
Ops needs to agree, when Devs start to compel it
I’m with you, but your position needs thought
You have a fine line to be walked
Threaten jobs, you’re gonna get blocked

Werner, check what we got
This DynamoDB scales your data a lot
API Gateway is hot
EventBridge, I like you a lot
Together we can build apps where the servers are not
We have resilience and redundancy all in one spot
We’ll change paradigms and minds, whether you like it or not
We’re revolutionary serverless event-driven services
Get out your credentials show me where your CloudFormation is

Oh, is my Twitter too loud?
Sometimes my DAs get excited, shoot off at the mouth
My community’s amazing
And I promise that I’ll make y’all proud
Let’s get this guy in front of a crowd

I imagine outages becoming just a memory
No alerts from me
In your sleep, the weekend ahead of thee
And did you know the fact, that all my apps are multi-az
Distributing load and requests with full redundancy?
Some missing use cases, but not many
Of course we’ve got serverless haters by the plenty
‘Cause we scare peeps livin’ in the past, we contrast, we’re growing fast
Gotta get woke, it’s Twenty-twenty

Scratch that, terminate your servers, join the movement
Soon Amazon will wonder where all their EC2s went
Foes oppose us, we scale with the demand
No pods or jobs to, maintain or understand
Now, think about that independence
Freedom to work on the customer experience
Or will you stay in an endless cycle of patching, reacting, and tier 1 support dispatching

I know all this stuff with K8s is excitin’
But damn, between the hype ’n’ the buzz
I’ve been bottlin’ lightnin’
I got SAM, Layers, Lambda Destinations
You want state, EFS integration!
I’m past patiently waitin’, I’m passionately surpassin’ the expectation
On every single invocation
The old way of buildin’ has no time left to borrow
I’ma power all the apps of tomorrow

🗓 This post was originally published on September 20, 2020 by Jeremy Daly.

1 thought on “LAMBDA – A Serverless Musical”